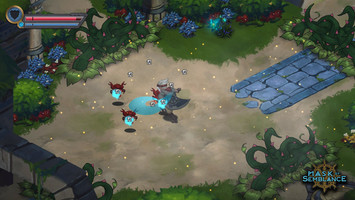 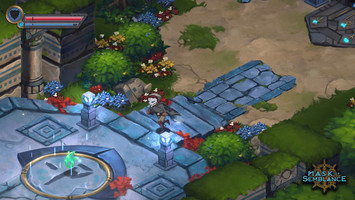 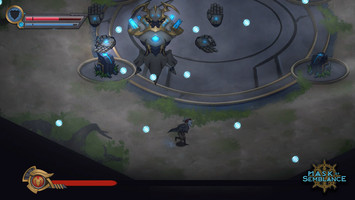 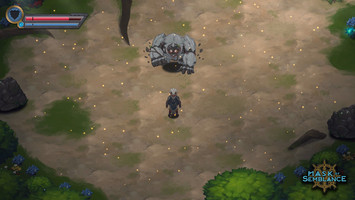 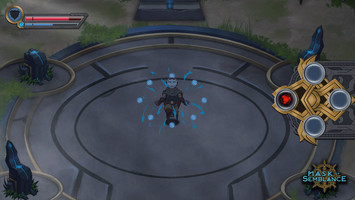 We’re super excited to announce that we just launched our version 3.0 of the Mask Of Semblance Demo! This version of the demo was first available at the MAGFest 2018 convention in Maryland but we decided to patch it up with feedback we received to make it even better.

For about 2 whole weeks, we were working on implementing your feedback and improving combat, re-approaching enemy and boss encounters, and enhancing visuals. Version 3.0 includes many new features such as:

We recently introduced some awesome new promo cards that feature our game art with the added bonus of being an actual playable card game! You can find these items available soon on our BrightLocker page, https://www.brightlocker.com/games/mask-of-semblance/rewards.

If you have any feedback on this version of the demo, please share it with us in the comments below! We are always revising and trying to create a great experience, so we take every drop of feedback into consideration.

Get Mask Of Semblance